Penultimate round at Mandalika in Indonesia 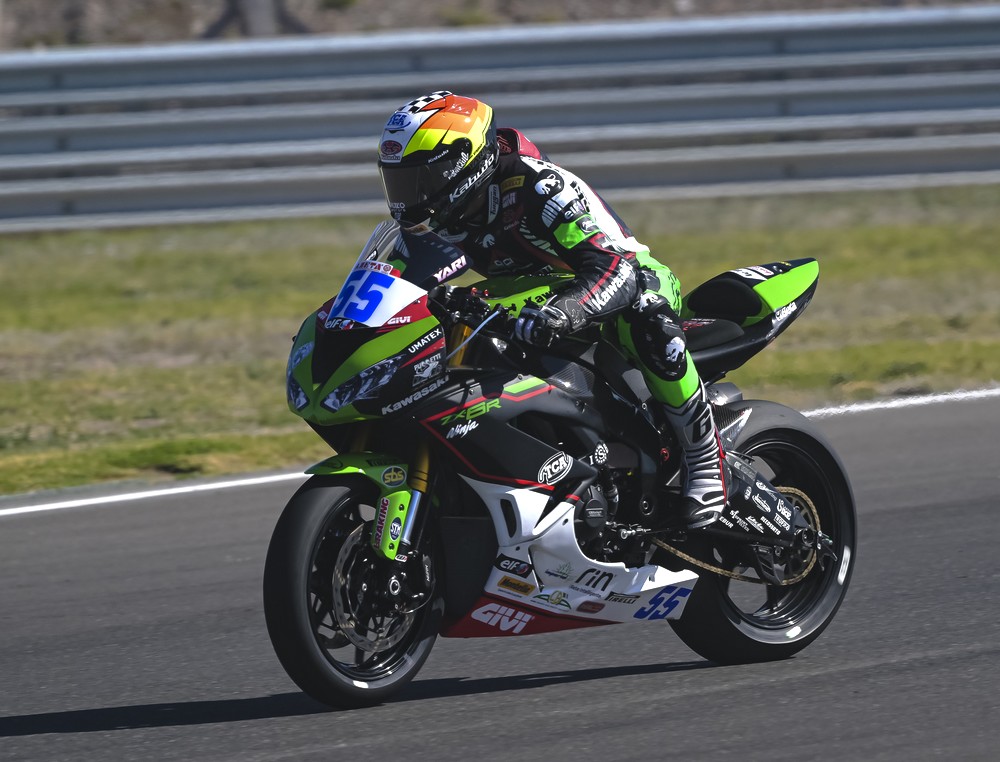 From one side of the world to the other. After completing the tenth WorldSBK and WorldSS round in Argentina in late October, Kawasaki Puccetti Racing now travels to Indonesia for the penultimate round of the 2022 season.

In Supersport, at the latest San Juan Villicum event, the team scored a best result of fourth with Can Oncu, while Yari Montella, competing at the South American track for the first time, did well in Race 1 before suffering an innocuous crash in Race 2.

In Superbike, despite having never raced at San Juan before, Lucas Mahias reached the points zone in both of the long races.

The Mandalika circuit will be a new experience for both the French Superbike rider and the Italian Supersport rider, while Oncu knows the track having competed there last season, when he concluded the two races in seventh and sixth place respectively.

The Pertamina Mandalika International Street Circuit, located on the island of Lombok, was inaugurated last year by the President of Indonesia Joko Widodo. It comprises a track measuring 4.31 km with seventeen turns. The Mandalika facility offers forty garages in the paddock area, 50,000 grandstand seats and room for 138,000 spectators in the green areas surrounding the track.

The schedule for the Indonesian round is available at the following link:

Lucas Mahias: “I’m curious and excited to race at Mandalika. Curious because it is my first visit to the Indonesian track and excited because I can’t wait to get back on my Ninja and begin the penultimate round of the season. It will be interesting to visit a fascinating new county like Indonesia and, as for the track, I think it might be a good one for our bike from what I’ve seen in videos, with the kind of long, fast turns I really appreciate.”

Can Oncu: “I’m pleased to return to Indonesia and a track I really enjoyed competing at last year. It’s not an easy one to interpret, but it has some very fast sectors where I felt really comfortable. With only two rounds to go until the end of the season, my aim is of course to give it my all and score strong results so that I can retain third place in the championship.”

Yari Montella: “Another brand-new track to learn. At the other tracks I didn’t know, I got to grips with them quite quickly, finding the right trajectories and the right speed, and so I hope the same applies at Mandalika. I’m sure we can do well, and the goal will be to work effectively with the team and push for the podium, the perfect reward for all the work the team and I have done this year.”